Congratulations on your purchase

Your order is not complete, Do not close this page

VR Agency 360 Is AN EXTRAORDINARY Software…

So – It Is Only Fair That We Offer You AN EXTRAORDINARY Deal!!

Get FULL White Label Rights TODAY - Sell VR Agency 360 Under YOUR OWN Brand, With YOUR OWN Logo, YOUR Custom Colors And Pocket 100% Revenue

Get Reseller White Label License To Our $47,839 Software | Sell On JVZOO,
Warrior+, Clickbank Or Simply On Social Media Platforms

(We are offering you this!)

This Option Is For Go-Getters, For Achievers Wanting To Really Cash In On This MASSIVE Shift We Are Witnessing In The World

What you are getting today is a rare opportunity…

…and marketed by seasoned professionals.

That means you can be sure of TWO things…

Top-Notch Quality Of The 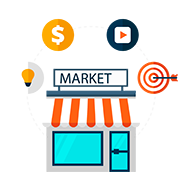 A Strong Buzz And High

Demand In The Market

…And selling VR Agency 360 to businesses that have in-house designer teams or freelance designers and even agencies has HUGE profit potential. 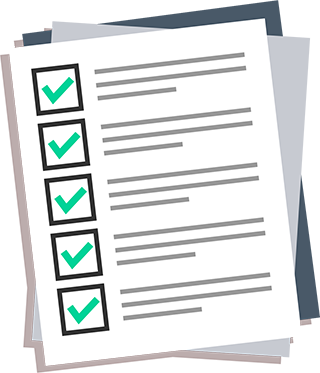 And you don’t need to create a separate spreadsheet or manually note down in your diary the details of every customer.

No List? – No Problem!!
Sell It On JVZOO, WarriorPlus, Clickbank & Even Directly On Social Media

…I would strongly recommend you create an account on affiliate networks like JVZOO, WarriorPlus, Clickbank etc. and run a few ads on social media platforms.

You’ll be surprised by a HIGH demand in requests for affiliate links within hours.

Now, this is the least amount of money you’re sure to make.

But our market research shows a different story…

You see…VR Agency 360 is unique and more importantly – solves a MAJOR problem being faced by businesses in the aftermath of the pandemic.

But these numbers quickly scale up and go UNLIMITED when you choose the hottest-selling UNLIMITED License.

Get a ready-to-sell blockbuster software WITHOUT: 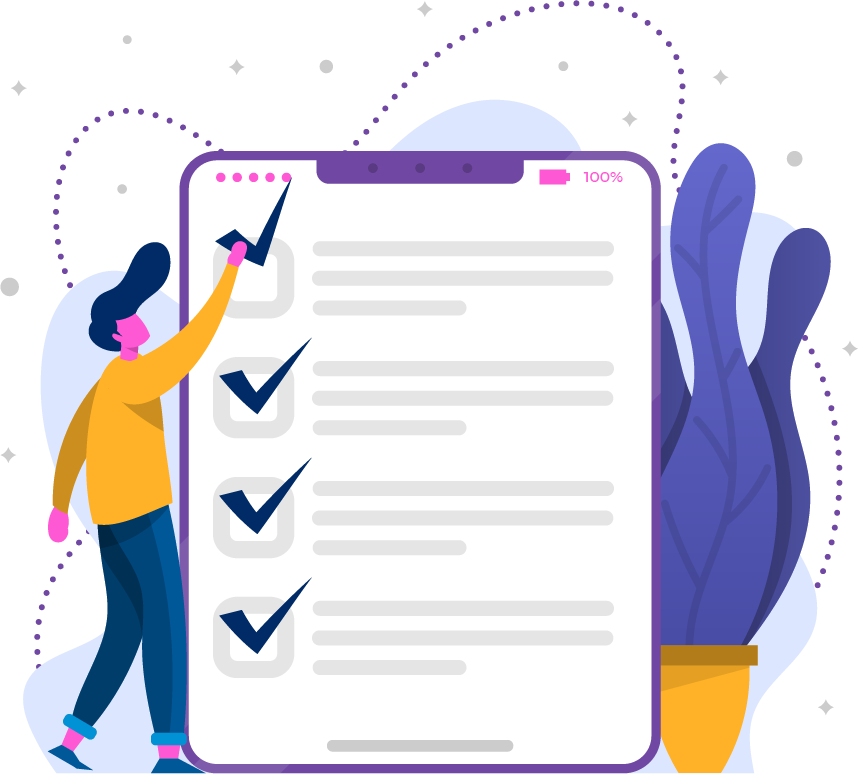 We provide & take care of everything…

Maintaining And Upgrading The Software

Hosting & Service Charges To Ensure High-Speed Rendering For YOUR Customers

Additional Overheads Incurred To Manage And Serve YOUR Customers

No Thanks, I Do Not Wish To Take Advantage Of This Offer